Get the latest news about Sunflare's product, services and applications. 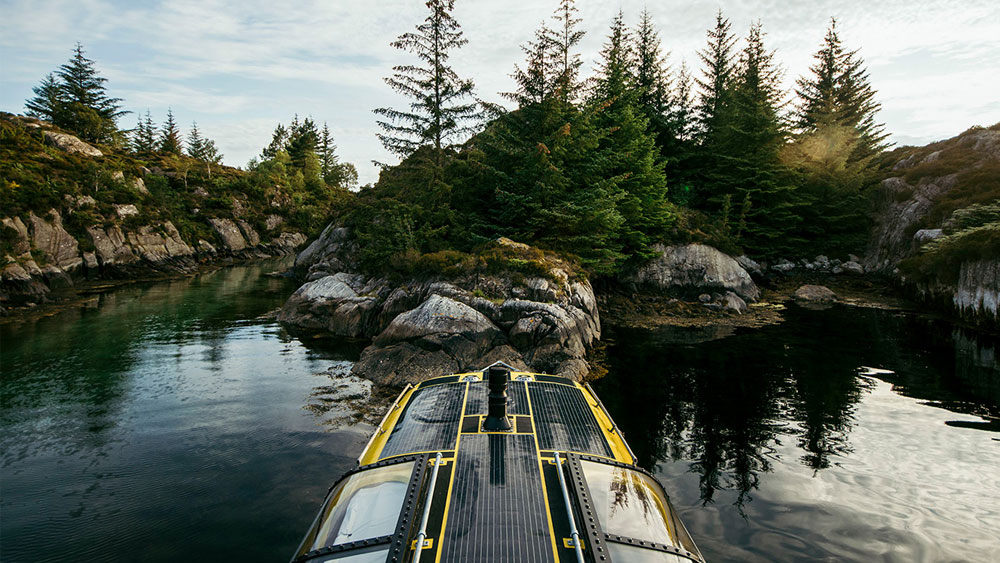 Stødig is a short film about two architects, Guylee Simmonds and David Schnabel and their converted survival lifeboat which recently reached Tromsø, Norway after a 5000km voyage from Newhaven, East Sussex.

Built in 1997 in Norway, Stødig spent her previous life as Clansman Lifeboat No.1, serving the Western Isles of Scotland aboard the CalMac ferry, MV Clansman. Originally designed to carry 100 people in a survival situation, she is their robust, unsinkable and spacious blank canvas. 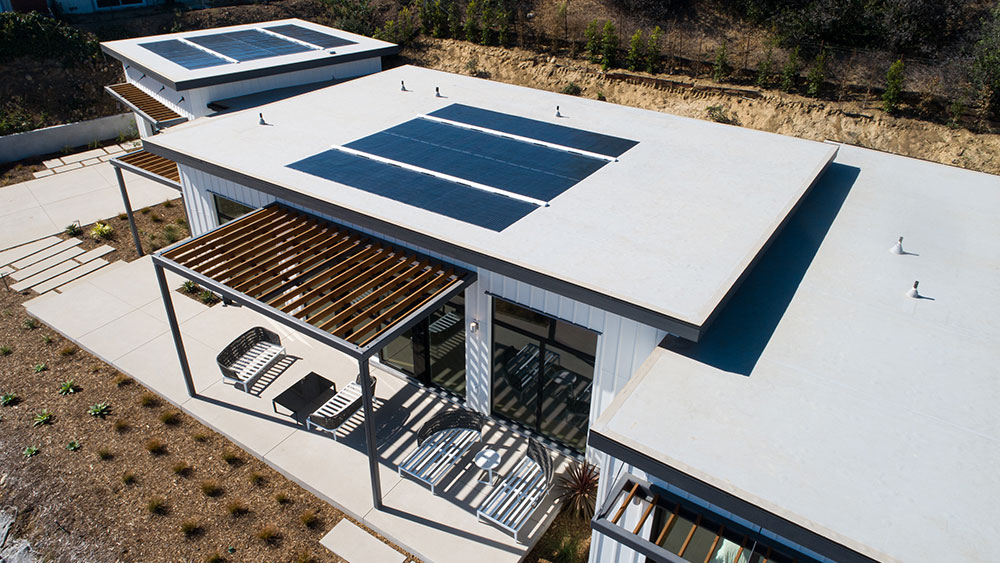 Out of the ashes of the Ventura County, Calif., fires, new life comes from Dvele, the modern prefab smart home producer. Dvele employs a holistic building science practice that considers physics, biology and chemistry to ensure that its homes exceed third-party certifications for quality, health, and efficiency. The homes Dvele produces with its modular platform can be completed within six months, dramatically improving the timeframe from permitting to occupancy permit. This time savings helps reduce soft costs associated with construction, and easily improves one of the biggest barriers to new home ownership, time.

“Dvele is re-imagining the home buying and living experience, creating healthy and efficient homes that positively impact the lives of our clients,” according to Chief Innovation Officer, Brandon Weiss. 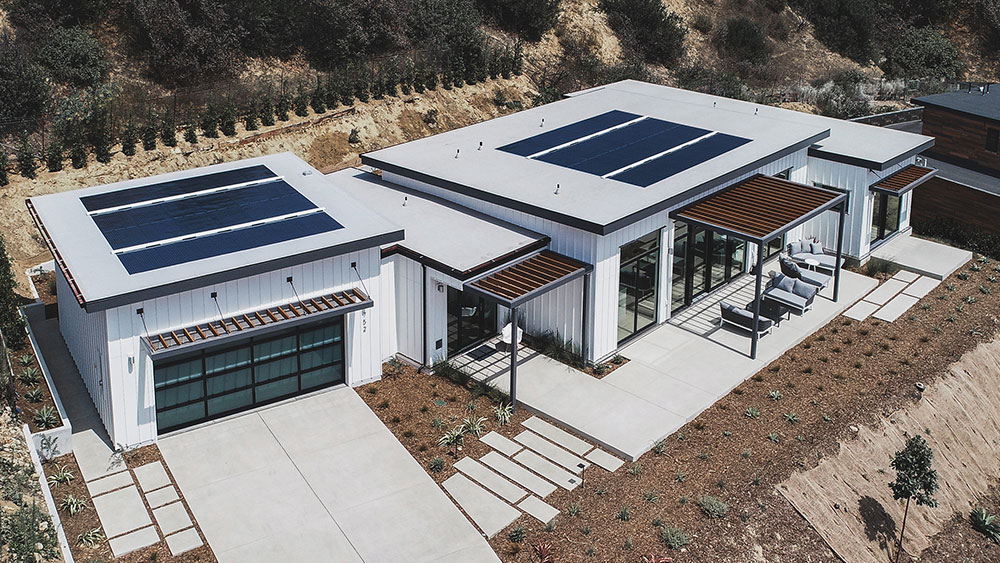 The Thomas Fire in December 2017 burned nearly 282,000 acres in the California counties of Ventura and Santa Barbara. It reportedly destroyed 775 single-family homes and damaged another 200.

It was an ideal opportunity for Dvele, a three-year-old prefab home manufacturer, to showcase its first fire-resistant spec home under its California Wildfire Rebuild Initiative. Dubbed Skyview, the 2,280-square-foot single-level house, assembled on a burned-out lot, was built to wildfire mitigation standards set by San Diego county, which are considered tougher than the Wildland-Urban Interface Code that California follows, says Brandon Weiss, Dvele’s chief innovation officer.

The San Diego standard mandates such products as ember-resistant soffits (to keep fire detritus from getting inside the house), noncombustible siding, and dual-glazed R-20 windows. A rooftop solar array from Sunflare provides energy resilience. Skyview’s selling price was $1.4 million, including $550,000 in land costs.

Stødig: How Two Architects Transformed a Ferry Lifeboat into a Home with Hygge 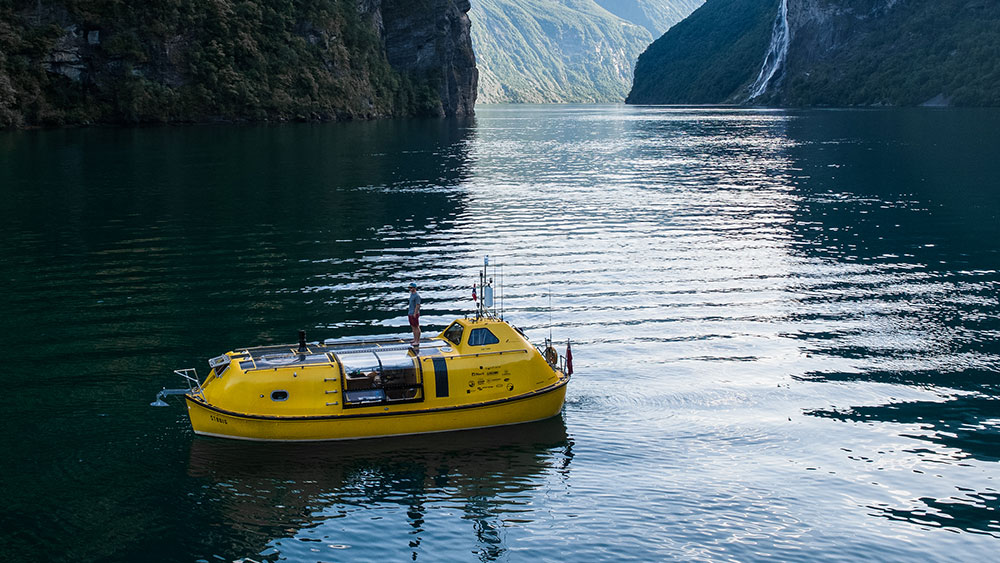 Architect Guylee Simmonds explains how he refitted a 100-person ferry lifeboat into a home with Hygge and embarked on a four-month trip to the Fjords with a dog called Shackleton.

Seven long years of architectural training were drawing to a close when friends Guylee Simmonds and David Schnabel began planning a celebratory hiking trip in Norway. “It was an escape for us from the mundane working life we were in,” Simmonds explains. “But then it grew in scale.”

The lightbulb moment came about after Simmonds found a small community of oil rig lifeboats that had been converted into house boats on the waterways of the UK. The fire was lit. Simmonds began considering buying and converting a commercial lifeboat and using it to travel 5000km to the Norwegian Arctic. To keep costs down, Simmonds and Schnabel would undertake the bulk of the refit work and approach sponsors to help fund the adventure. With the plan in place, all Simmonds had to do was persuade Schnabel. “I convinced him it was a good idea,” Simmonds says. “We had to work out the reality of finding a lifeboat, the particulars of the route, the safety and how we wanted to approach the design.” 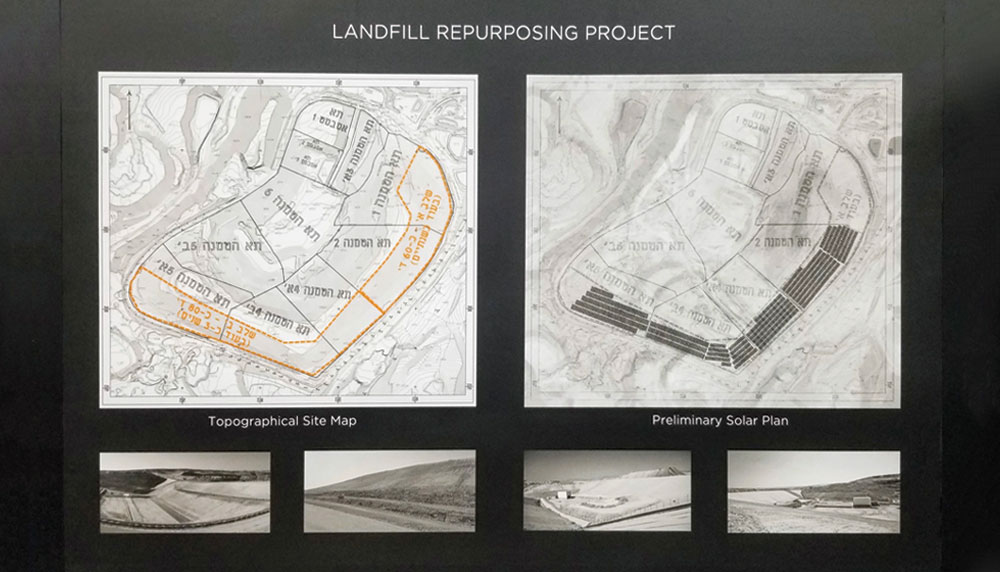 CleanTechnica met up with Sunflare Solar’s Chief Marketing Officer Elizabeth Sanderson, and Vice President of Commercial Business Development, Joshua Held at the 2019 Solar Power International in Salt Lake City, Utah to get the update on an exciting new 40 megawatt solar installation the firm has been tapped for.

The new installation at a retired landfill in Israel leverages Sunflare’s thin, lightweight solar panels to transform the otherwise unusable sloped surfaces of the landfill into an important part of a new on-site solar farm. Up at the top of the landfill mound, traditional ballasted fixed-tilt photovoltaic solar panels will complement the 40 MW Sunflare array 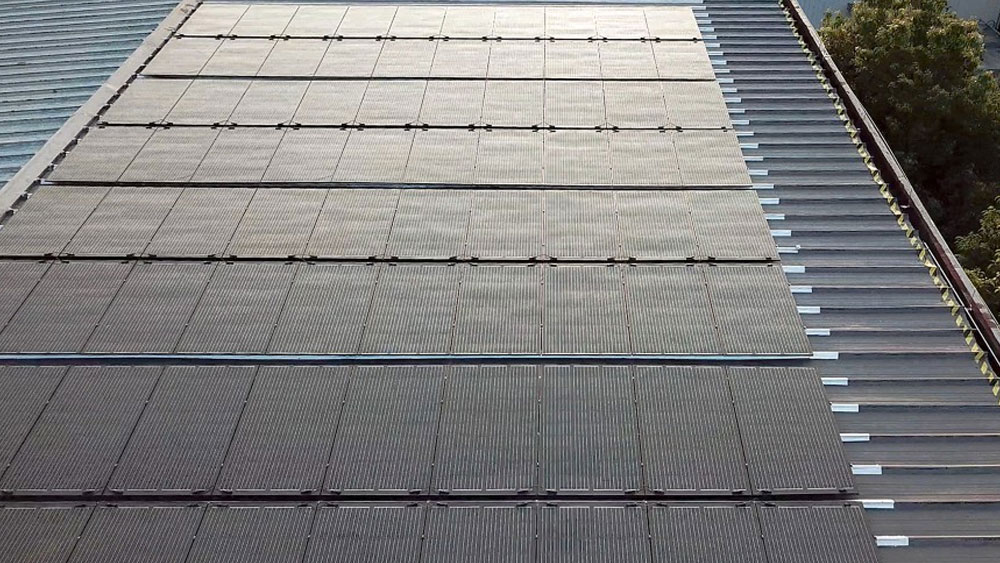 Sunflare’s new solar energy offering aims to serve as an alternative to traditional silicon solar racks on metal roofs. To accomplish this, the LiteMount system offers a durable series of solar modules that weigh less than one pound per square foot installed – or approximately one-fourth of most silicon framed panels, according to the manufacturer. 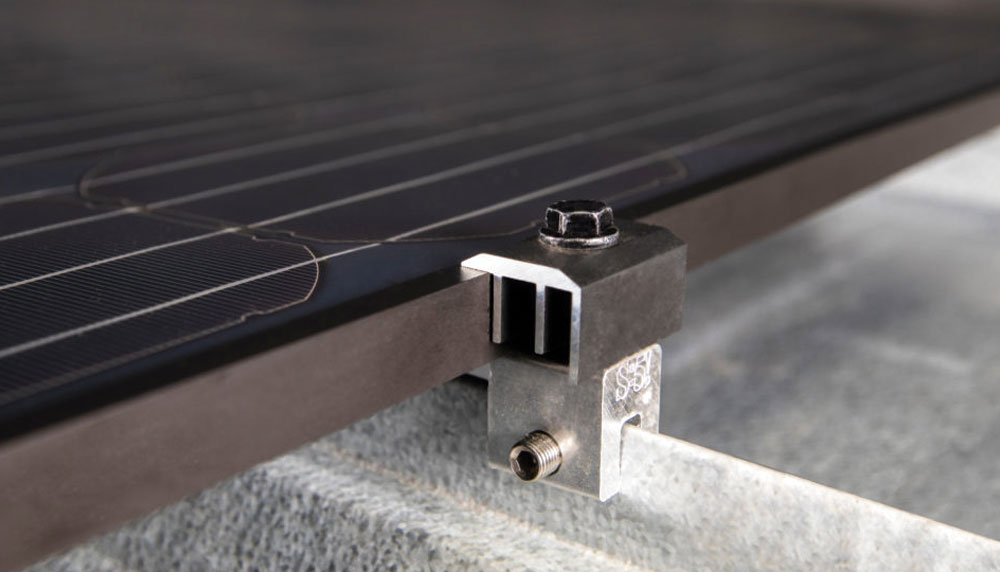 “Our mission is to reduce CO2, so it’s imperative to find innovative ways to go where traditional solar can’t,” said Sunflare CEO Philip Gao. “At almost 4-lb per square foot, silicon is too heavy to be installed on many metal roofs.” 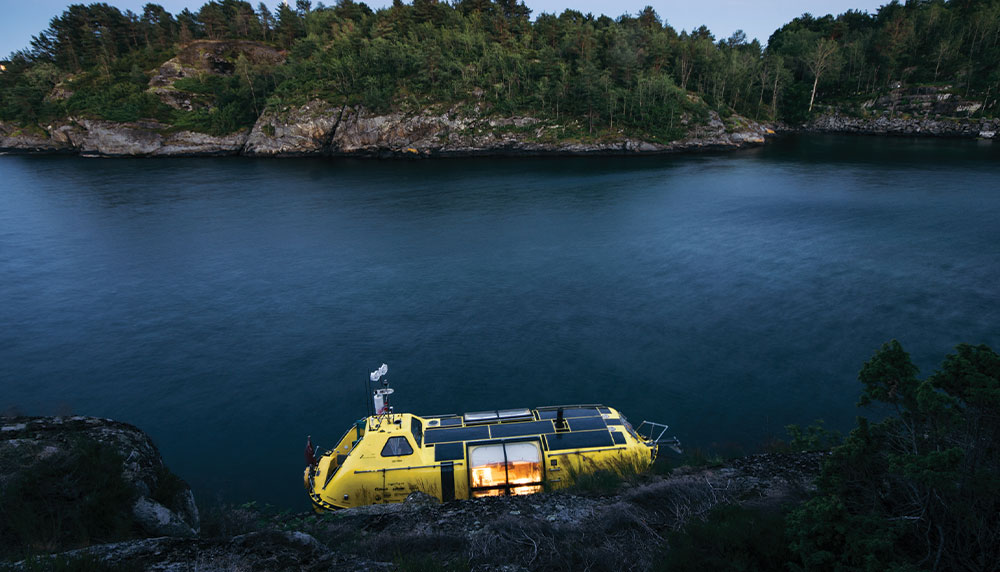 It’s not a yellow submarine. But it can theoretically be submerged and remain unharmed. Why would such an attribute be necessary? In its former life, before two British architects, Guylee Simmonds and David Schnabel repurposed it, it was a lifeboat that could fit 100 people. Its original home was dangling off the side of a Scottish Ferry where it awaited its moment of glory as a savior.

But when it was decommissioned, Guylee and David had another vision for the boat. In its new life, it’s a houseboat, or more accurately, an adventure vessel that explores the high cliffs and deep waters of the Norwegian Artic, with all the comforts of home.